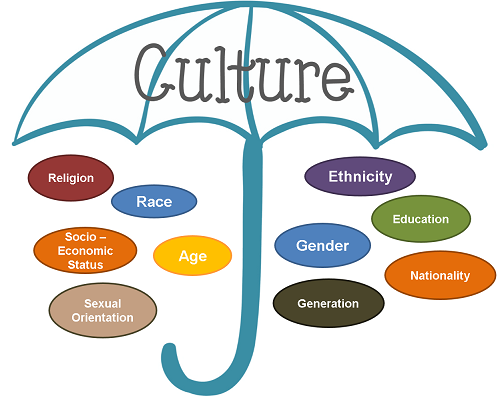 Posted at 01:53h in Behavior by South Asian 20 Comments

In the previous post in this series I had argued in favor of the proposition that economic interest has the dominant influence on what we do in life; even culture, nationality and religion are often treated as impediments to economic advancement and sacrificed for its sake. In this post, I aim to see how well the contrary case can be argued.

The key point I intend to stress is that the argument of the last post embodied a superficial perspective on the trade-off between economic gain and these attributes (culture, nationality, religion) making the classic error of mistaking form for content.

In thinking through my argument, a very old and remarkable film song from 1955 came to mind. (Now that I look at it anew I am amazed how it anticipated globalization almost a half-century before globalization itself became a household word.)

My shoes are Japanese
These trousers are English
The red hat on my head is Russian
But even so, my heart is Indian

And that’s the point — when all is said and done, the heart remains as “Hindustani” as it was on the day one was born.

Culture is never so static that one can talk in terms of giving it up. It is constantly and imperceptibly evolving, adapting and changing in response to myriads of internal and external influences. How much does the culture of England today have in common with the culture of the Victorian era? Not all the changes can be attributed to the desire for economic gain. Science, education, suffrage, conquest, immigration — many things have gone into the transformation. And yet, a certain Englishness remains that distinguishes the English from the French or the Italians or the Germans.

On the other side, there are numerous examples of cultural resistance even at the cost of economic gains. The Sikhs fought tenaciously to retain their turbans in England some decades ago, filing and winning costly job-discrimination suits. And Muslims are fighting the ban on headscarves in Europe with just as much fervor, willing to sacrifice better education opportunities for the sake of retaining what they claim is a symbol of their identity.

As for nationality, one needs to look beyond the color of the passport at how individuals interpret the exchange. It does not say anywhere that loyalty or patriotism requires one to live forever where one was born. After all, people migrate within a country (from village to town, from one city to another) all the time without their loyalties being questioned. So what’s wrong with migration across national borders? And if a piece of paper makes life easier in the new location, why reject that?

What is more relevant is that at heart people believe (granted they may be deluding themselves) they remain what they always were. And not just the emigrants! Why else were Japanese-Americans interred in California during the Second World War? And is that not the reason why after 9/11 if you look Asian you are Asian no matter what the color of the passport you carry? A change of passports, at the time of the switch, has virtually no impact on how people feel about themselves or their relationship to their places of birth.

As a matter of fact, migrants often turn more conservative than the people they leave behind, clinging to traditions and recreating their old world in the new environment. They are the major supporters of preserving the values they feel are being lost in their places of origin.

In the case of religion, mass conversions are events that take place once in many centuries. Most of the time there is hardly any change over the life of any one individual. The fact (sad, to some) is that one is what one learns at the knee of one’s mother, right or wrong. If mother told me that sect A, sub-sect B was the best in the world, chances are that is what I would end my life believing. That is no doubt the reason why every page of the public school curriculum in many countries is often contested so fiercely. (For an interesting twist on this in the US see the recent law adopted in Arizona to curb ethnic studies.)

The reported response to the Zakat deduction on bank accounts in Pakistan, mentioned in the previous post, if true, only points to a tit-for-tat maneuver to get around what many thought was a cynical, arbitrary and stupid tax. I would bet that not a single actual conversion ever took place. A similar motivation, to cash in on a foolish offer, would govern any response to the hypothetical proposal of the Canadian government (citizenship for change of religion). The faith one subscribes to remains a matter of one’s private conscience independent of revealed behavior.

Be that as it may, it is ironical that having contested the earlier arguments I cannot help but share their conclusions. People do make too much of culture, nationality and religion. These are attributes we acquire by accident of birth. We can choose to be happy at our good fortune but these are not things one can be proud of. One can only be proud of things that one achieves through one’s own efforts or learning or ingenuity.

This is a slightly modified version of an article that appeared first in the Daily News, Lahore, in July 2004. It is reproduced with permission of the author.