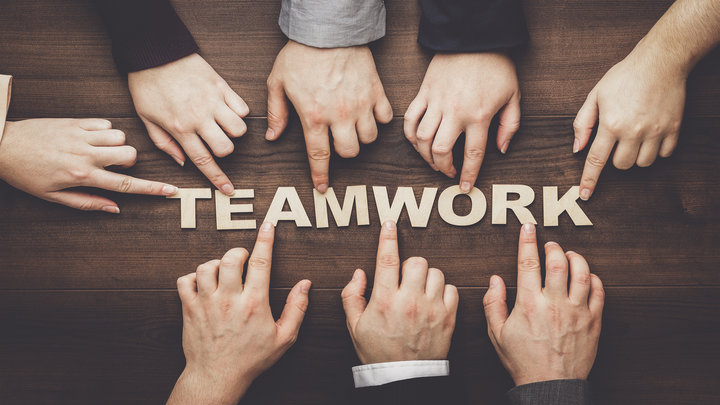 Posted at 15:20h in Behavior by South Asian 8 Comments

We concluded the previous post in this series with the question: Are we what we eat? This is not a facetious question. Rather, it is an attempt to explain significant variations in human behavior. We approach this explanation by exploring the extent to which our physical conditions and the imperatives of survival might have shaped our social and psychological responses.

We speculated that existence as small and constantly warring bands during the hunting and gathering era must have engrained the importance of the distinction between friend and foe. Survival in these conditions must have depended upon the socialization of altruism within groups and hostility across groups. We still see this in the Us/Them syndrome that is often quite mindless in the present environment – a visit to some blogs would be proof enough.

We then asked whether growing crops based on very different labor needs could give rise to differences in behavior. In this context, we focused on rice- and wheat-based agriculture and made the case that the former called for cooperative behavior while the latter had no similar compulsion. Thus increased cooperation amongst people and greater deference to political and social authority in rice-growing societies had a plausible explanation. By contrast, one witnessed a lot more individualistic behavior and lack of acceptance of political authority in wheat-growing societies.

In accounting for the influences of hunting/gathering and agriculture on behavior we have by no means accounted for all the factors that impinged on the survival of human beings in the distant past. Recall that in discussing the variations in agricultural crops we had taken India and Malaysia as our case studies. Both fall in the temperate zone where climate does not have much bearing on survival barring droughts that are unpredictable.

But think now of Northern Europe with its harsh and cold winters. Even if these societies were growing crops (like rye or barley) with the labor requirements of wheat, the winter climate would have imposed new challenges of survival quite distinct from those in the temperate zones.

First, and most obviously, the need for cooperation would not have been confined to a very brief time interval as in rice-based agriculture of temperate zones. Rather, this must have extended all through the winter season. Gathering food, seasoning it, arranging for its storage, collecting firewood, protecting the livestock, all these would have been tasks needing collective inputs. Second, the preparation for sowing of fields frozen over during the winter would have been beyond the capacity of individuals working by themselves.

On can imagine that this kind of survival challenge would have called for the assignment of varied tasks to teams to be carried out before and during the winter months. And this would have socialized a different kind of behavioral pattern – one that would have elements of cooperation in the form of teamwork and of competition across teams assigned similar tasks.

Once again, we reiterate that this kind of speculation cannot be used to explain everything. However, it does provide an intriguing starting point for reflection on behavioral differences that moves beyond attributing them to mere accident.

For purposes of discussion we can use the example of cricket. The English and the Pakistani sides are both very competitive but one often hears it said that the English play like a team whereas the Pakistanis play as a collection of individuals. Can we now look at this phenomenon through a different lens?

There are some radical implications of this line of enquiry. If correct, it would imply that broad behavioral tendencies are not really a matter of free will or even of genetics. Rather, the imperatives of survival in different physical environments predispose some psychological responses over others.

This does not mean that individuals today are completely held hostage by their evolution. But it would certainly help to recognize one’s predispositions in order to be conscious of the need to behave differently in specific circumstances and also to design one’s institutions appropriately with the predispositions in mind.

Pakistani cricketers clearly need more than the usual dose of counseling to make them into a more effective team. Either that, or they need a truly dominating leader like Imran Khan who could command (at least some of the time) the loyalty of the others to his personality. Note also that given the predispositions of the Pakistani players, the shorter the version of the game the better their chances of keeping up with the others.