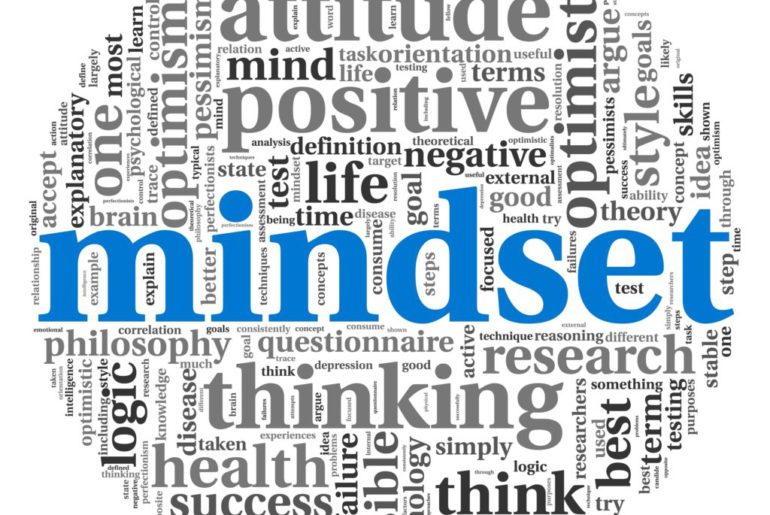 24 May On Making Choices: A Thought Experiment

Posted at 15:16h in Behavior by South Asian 0 Comments

What are the determinants of our choices? Vijay Vikram’s post on Arundhati Roy evolved into a discussion on whether the natural resources in tribal lands ought to be mined in the existing conditions. After over a hundred comments, we are better aware of the issues involved but still left with many unanswered questions. In this post I propose a thought experiment that would explore in more detail the factors that can influence our choices in such matters.

A thought experiment has the advantage of removing most of such uncertainties so that the determinants of our choices become explicit and thus subject to more rigorous analysis both by others and by ourselves.

In the proposed thought experiment we wish to focus on two explicit determinants of choice:

The locations could be any one of the following four:

The results could be any one of the following two:

The reader is required to undertake the following two exercises:

Exercise 2: In this exercise we want to assess how your identity, loyalty or belief system (B) affects your choices. Identify yourself as belonging to any one of the following five categories:

Now check if the choices you made in Exercise 1 would be different if you belonged to any of the four belief categories other than your own.

At the end of the two exercises record your responses/reactions to this thought experiment in the space provided for comments.

Does this thought experiment alter in any way your feelings about the issues involved in the mining of natural resources in tribal lands?