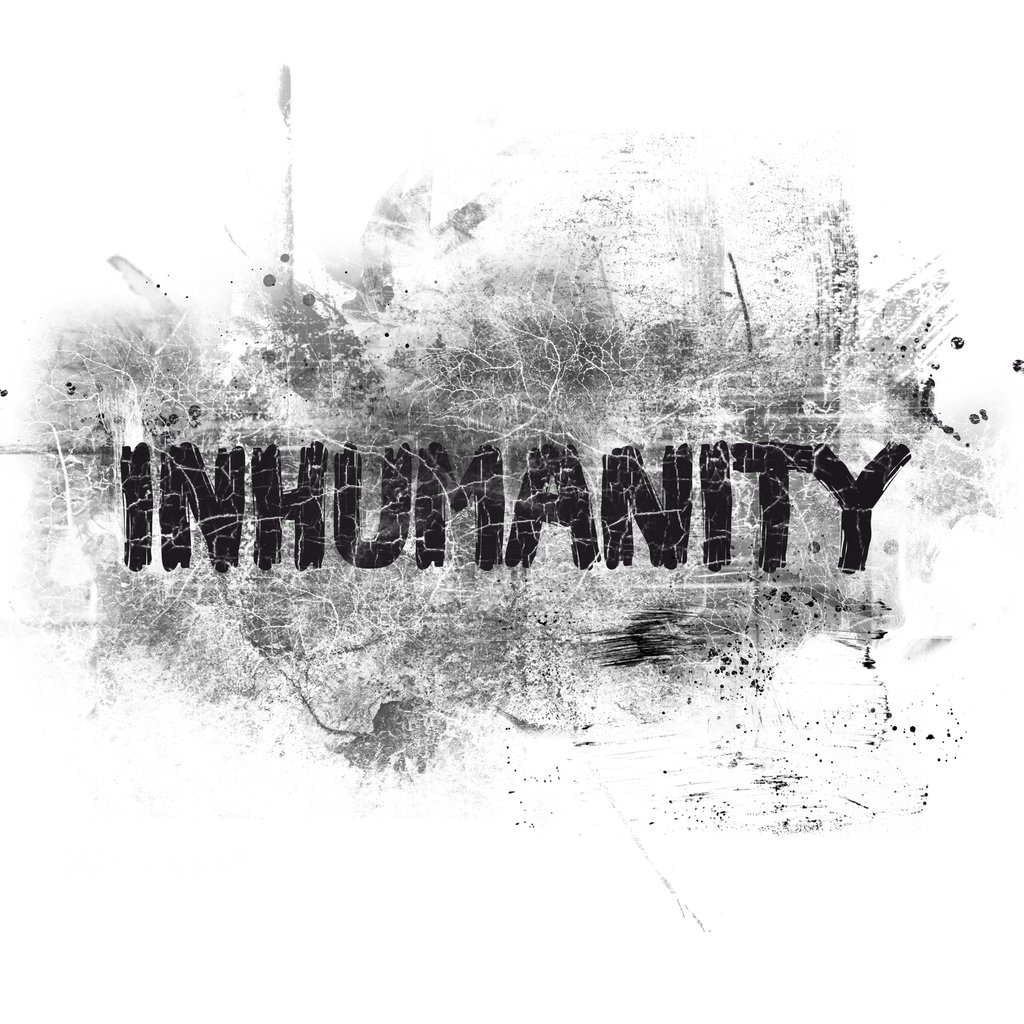 21 Aug On the Inhumanity of Humanity

Posted at 12:42h in Behavior by South Asian 9 Comments

I had been intending to explore why, throughout history, man has been the perpetrator of so much inhuman behavior and what, if anything, could be done about it. My plan was to substantiate the claim of inhumanity with some examples before moving on to a discussion of the possible remedies.

It is a coincidence that between the intention and the execution, I chanced upon a poem by Josh Malihabadi (1898-1982), a poet held in high regard in Urdu poetry. This poem written in 1928 (Fitrat-e Aqvaam – The Character of Nations) makes a much better case than I could have and I offer it here (with a rough translation by myself) in lieu of the first part of the intended article.

On becoming free, reduces to ashes
the abodes of fellow beings

First, becomes the enemy of the oppressor
then, himself learns to oppress

Making himself safe and secure, this Being
Initiates the ways of destruction

Gaining his own rights, from others
Snatches even their most basic rights

First, he is afraid of oppressors
then, he himself begins to oppress

This process has been repeated so often throughout history that there is little need to provide concrete illustrations. Josh makes the point in a powerful manner although he provides no explanation for why this is the dominant characteristic of human beings. I don’t intend to do so either. Rather, taking this to be a given, my interest is to discuss what could be done to minimize the damage that man feels compelled to do to fellow men.

There seem to be two clear perspectives on this dilemma. The first is to use suasion, appeals to a higher calling, and character building to improve the moral nature of man. This includes the invention of religion, the promulgation of moral codes, the propagation of sermons, the practice of rituals, and the like. On objective evidence, it seems it must be admitted that all these have had virtually no impact on the propensity of human beings to inflict pain and injustice on others. Even the prospect of divine retribution appears to have failed to have much effect. And, in fact, has the inhumanity inflicted in the name of religion and ideology itself not been appalling?

The other perspective favors the approach of restraining the worst impulses of human beings by means of temporal laws and the effective threat of punishment on earth. While this has by no means been a panacea, it has had limited success. The variations across countries in the extent to which one person can do something inhuman to another suggest that some amelioration is indeed possible.

However, this limited success remains confined within well-defined boundaries. For example, existing laws would not tolerate one state within the US to lay waste to another state for any reason, justified or not. There are other means specified to deal with such situations. But the very same citizens of the US who would not tolerate such behavior inside its boundaries have little compunctions about the acts of the US in visiting destruction on people outside its borders or in discriminating against those inside not considered part of the majority. Not only do they not voice disapproval, there are many quite vociferous in their support for nuking this or that group outside or limiting the freedoms of those inside they take a dislike to.

As to why human beings behave like this, it is hard to fathom. See the puzzlement of Dick Cavett here.