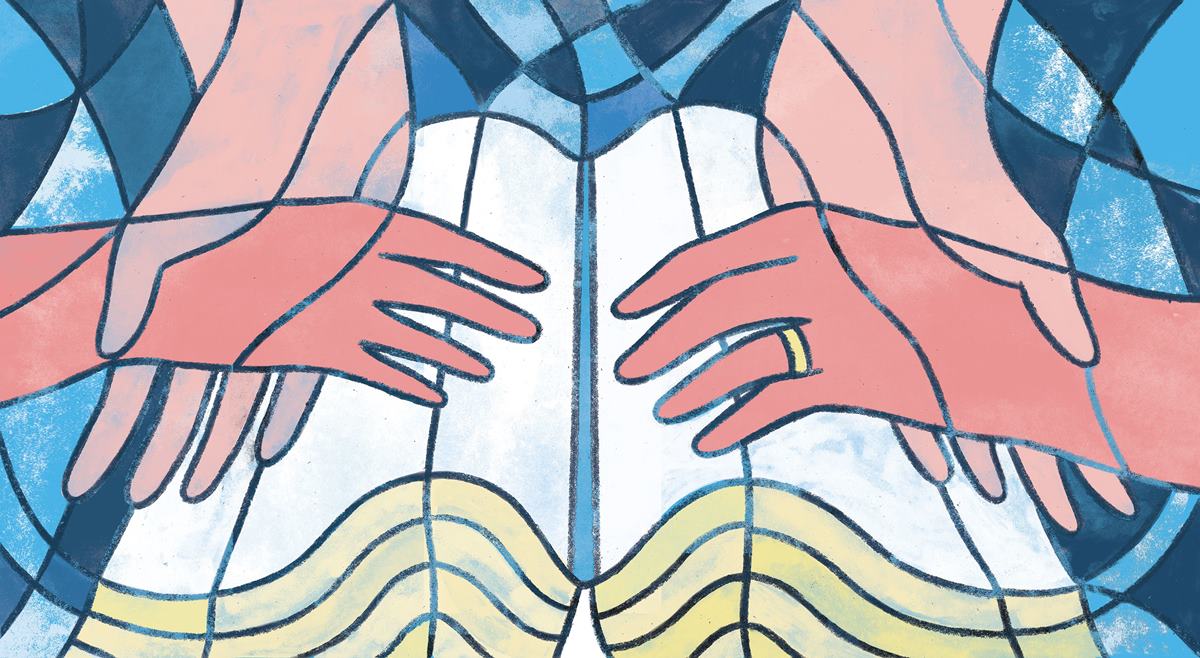 21 Nov On Values: The Example of Marriage

Posted at 15:07h in Behavior by South Asian 8 Comments

I found our discussion on values and behavior (On Religion as an Individual Code of Behavior) particularly useful. Here I wish to summarize my conclusions and illustrate the arguments further with reference to the ongoing changes in attitude towards the institution of marriage.

The principal conclusions are the following:

One of the most dramatic examples illustrating this process of change in recent times has been the transformation of values and attitudes towards the institution of marriage. For thousands of years, people could only live together within the institution of marriage, an institution that had very strong links with religious sanctity and with notions of moral propriety. Children were only legitimized within marriage and family values seemed as if encoded into the DNA of human beings.

All this was sundered by the invention of reliable contraceptive technology in the middle of the twentieth century. Opinion leaders like Simone de Beauvoir, Betty Friedan, and Gloria Steinem consciously questioned the prevalent institutional values and advocated changes. A rebellious few from the celebrated ‘flower generation’ began to challenge the social taboos and risk the displeasure of the majority still wedded to the conventional moral codes.

Today, the institution of marriage is in decline in the West, its relation to religion is weakened considerably, and cohabitation has become the new norm. The link of marriage to procreation is no longer indissoluble and in many countries more children are being born to unmarried couples than to married ones. Pre-marital sex is socially accepted with the focus shifting to responsibility within relationships.

At the same time, the new norms have not led to a movement against marriage. Those who wish to marry are free to do so and they can choose to have a religious or a civil ceremony in accordance with their preferences. Thus there is space for much greater diversity without any tendency to replace an old orthodoxy with a new one. The fact that people no longer share a single moral code related to the institution of marriage does not make them feel isolated.  Communities still exist but they are aligned along many other attributes unrelated to moral values.

This example vividly illustrates the proposition that vales can change rapidly and highlights the importance of opinion leaders who point out what is anachronistic in the existing values and identify changes that could lead to a less repressive society.

For us in South Asia, it gives hope to those who believe that the existing values that engender mistrust and hostilities across communities can give way to those that engender a spirit of cooperation and friendship. It is up to us to keep questioning the values that have become dysfunctional and outdated and to keep striving for what would serve to improve the lot of our common humanity.