Some of My Best Friends are Extremists

By Anjum Altaf Could it be argued that there are good and bad extremists just as there are good and bad Muslims? If so, the proposal to identify extremists in universities might be misplaced. Extremism has become conflated with violence and terrorism which is a partial interpretation. The dictionary defines extremism as “belief in and support for ideas that are very far from what most people consider correct or reasonable” which widens the scope for a more nuanced understanding. Put that neutral definition together with the observation of Bertrand Russell that “the tyranny of the majority is a very real danger” and that “it is mistake to think that the majority is necessarily right” and one can argue that almost all human progress has been due to extremists who have challenged the moribund ideas of majorities. Think of Galileo  or of the injunction to learn even if...

By Anjum Altaf India lags Pakistan in religious extremism but it seems both are headed for the same destination although by varying paths and with possibly different outcomes. Much attention has been drawn to the rising injection of religion into politics in India spurring a number of debates in the media. Is India being Pakistanized? Is Modi India’s Zia? What accounts for the phenomenon? Where will it end? These are some of the frequently heard questions. The dynamics of the phenomenon in the two countries appear similar but are actually different although there is an invisible underlying similarity that propels them in the same direction. A bedrock of religious prejudice exists in both countries available to be mined. In Pakistan, it has entered politics via concession and coercion while in India the drivers are manipulation and stealth. The paths in the two countries along which the phenomenon is...

By Anjum Altaf The thought of any connection between Osama bin Laden and Gandhi would not have occurred to me were it not for a remark in the much talked about biography of the latter by Joseph Lelyveld. At one point in the book, I am told, Lelyveld writes that “it would be simply wrong, not to say grotesque, to set up Gandhi as any kind of precursor to bin Laden.”  The remark piqued my curiosity especially given the fact that it was written before the recent discovery and elimination of Osama. Clearly, Lelyveld was not cashing in on a coincidence. So what was it that provoked the comparison even if it were to be dismissed? Let me state my conclusion at the outset: the personalities bear no comparison but the contextual similarities highlight major political issues that bear exploration and attention.
31 Comments
Continue Reading
Share
Behavior / 11.03.2010 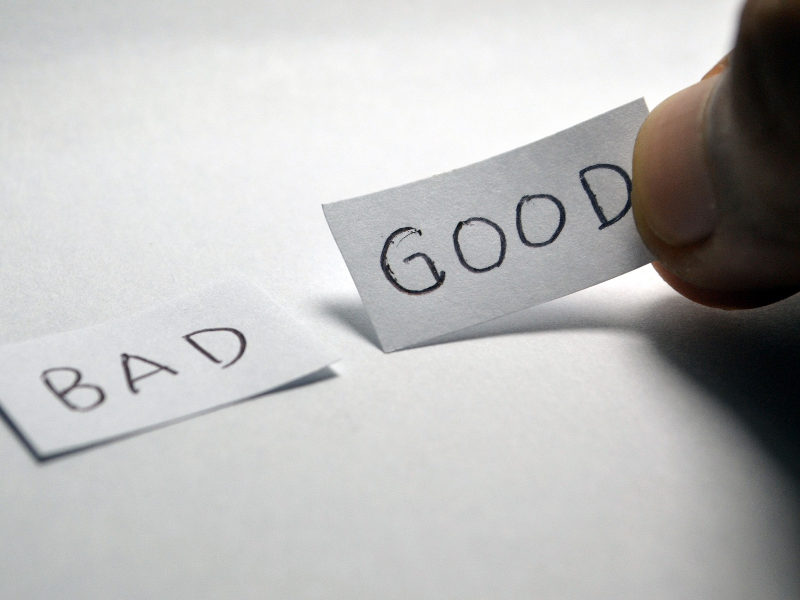 By Anjum Altaf I attended a talk by Professor Vali Nasr where he presented the central argument of his new book Forces of Fortune: The Rise of the New Muslim Middle Class and What it Will Mean for Our World. Professor Nasr is an influential voice as senior advisor to Richard Holbrooke, the special Representative of the US for Afghanistan and Pakistan, which makes it relevant to summarize his views and to identify some areas of agreement and disagreement. Professor Nasr’s underlying hypothesis was quite straightforward: the middle class transformed the modern West and it can transform the Muslim world as well. The rise of trade, capitalism and merchant life is the most important trend at work and one that shapes the contours of culture and delimits the uses of religious belief. From this vantage point the prescription follows logically: if Islamic countries are integrated into the global economy, this trend would shape the cultural landscape of the Muslim world.
36 Comments
Continue Reading
Share