By Anjum Altaf ‘BIPS’ refers to Bangladesh, India, Pakistan and Sri Lanka – the most populous countries in South Asia. ‘Games’ refers to the Commonwealth Games, the last of which concluded on the weekend in Glasgow. ‘Puzzles’ refers to the intriguing questions revealed by the Games about BIPS. The specific puzzle we explore in this post is why the performance of Indian women is so much better than that of the other countries when the human development indicators of India are fairly similar to Bangladesh and Pakistan and actually much worse than those of Sri Lanka. For the sake of reference, the human development indicators as presented by Jean Dreze Amartya Sen are shown in the following table. At one level this post is a straightforward update of two earlier posts that had crafted a narrative from the results of the Commonwealth games up to 2010. The first, Pakistan: Falling Off...

After Veena Malik: Thoughts on Morality

By Anjum Altaf Veena Malik has provided Indians and Pakistanis something to talk about – to, at, and across each other. There is much that can be ignored but a few strands strike me as promising and worth pursuing. Most of the outpouring, at least on the blogs, is a voicing of individual personal opinions for and against Ms. Malik’s act. That, to me at least, is the least interesting aspect of the fallout. Why should my personal opinion carry significance for anyone besides myself? If the objective were to run an opinion poll, people could vote yes or no anonymously and be done with it. It would be different if the person offering the opinion were a public figure. Take Imran Khan, for example: his opinion on the incident could provide a clue where he might lead the nation if given the opportunity.
10 Comments
Continue Reading
Share
Identity / 26.10.2011

Violence Has No Borders

By Urvashi Butalia Imagine a large hall in a major city in Punjab. It’s packed with people, mostly women, from Pakistan, India, Nepal, Bangladesh, Sri Lanka. On the stage are two men, one a long-haired bearded, hairy-chested sardar, the other a clean shaven smooth-chested younger man. They’re engaged in a languorous, erotic, sometimes passionate, sometimes tender, rendering of the story of Heer Ranjha. In the background Madan Gopal’s wonderfully resonant voice sings the story. Tragedy hangs in the air, for most of the people in the hall are familiar with this beautiful story of star- crossed lovers, and after the initial hesitation at seeing two men, they now ‘believe’ that the bearded Navtej Johar is actually Heer, and the supple Anil is Ranjha. Such is the power of their dance. We’re in Islamabad, attending a dance performance that marks the end of a day of conferencing, and of an award ceremony in the memory of a young woman, Meeto Bhasin Malik, whose untimely death remains one of the great losses of the women’s movement in India.
0 Comments
Continue Reading
Share
Analysis / 01.07.2011

By Anjum Altaf Christopher Hitchens had offered a hypothesis in Vanity Fair that Pakistan’s problems stemmed from deep-rooted sexual repression. The evidence for this was the occurrence of honor killings, and the consequence other morbid symptoms that transformed the country into one that was “completely humorless, paranoid, insecure, eager to take offense, and suffering from self-righteousness, self-pity, and self-hatred.” Even if one were to accept the broad characterization as correct, it is difficult to take the hypothesis itself seriously. In my response, I had assumed that just a cursory consideration of the fact that honor killings occurred in India as well would have been enough to discredit the hypothesis because none of the morbid consequences are to be observed in India.
46 Comments
Continue Reading
Share
Behavior / 20.05.2011

L’affaire DSK: What Can We Learn?

By Anjum Altaf What can the affair of Dominique Strauss-Kahn tell us about stereotyping and our biases? I intend to present for discussion five biases pertaining to religion, nationality, gender, communalism and civilization.
0 Comments
Continue Reading
Share
Behavior / 09.05.2011

Some Thoughts on Patriarchy

By Anjum Altaf Patriarchy is the name given to social arrangements that privilege men and subordinate women. The desired end for many is an egalitarian structure that does away with gender bias. There are some obvious and some not-so-obvious facets of patriarchy and its contestation. In this article I will explore some of these with reference to Pakistan. I hope readers from other countries in South Asia would add to the discussion with observations rooted in their own realities. The most obvious point is that patriarchy is real. Its forms cover the entire range of gender relations. There are still places in Pakistan, I am told though I cannot vouch for it personally, where women are treated as property and bartered for various purposes.
0 Comments
Continue Reading
Share
Behavior / 23.10.2009 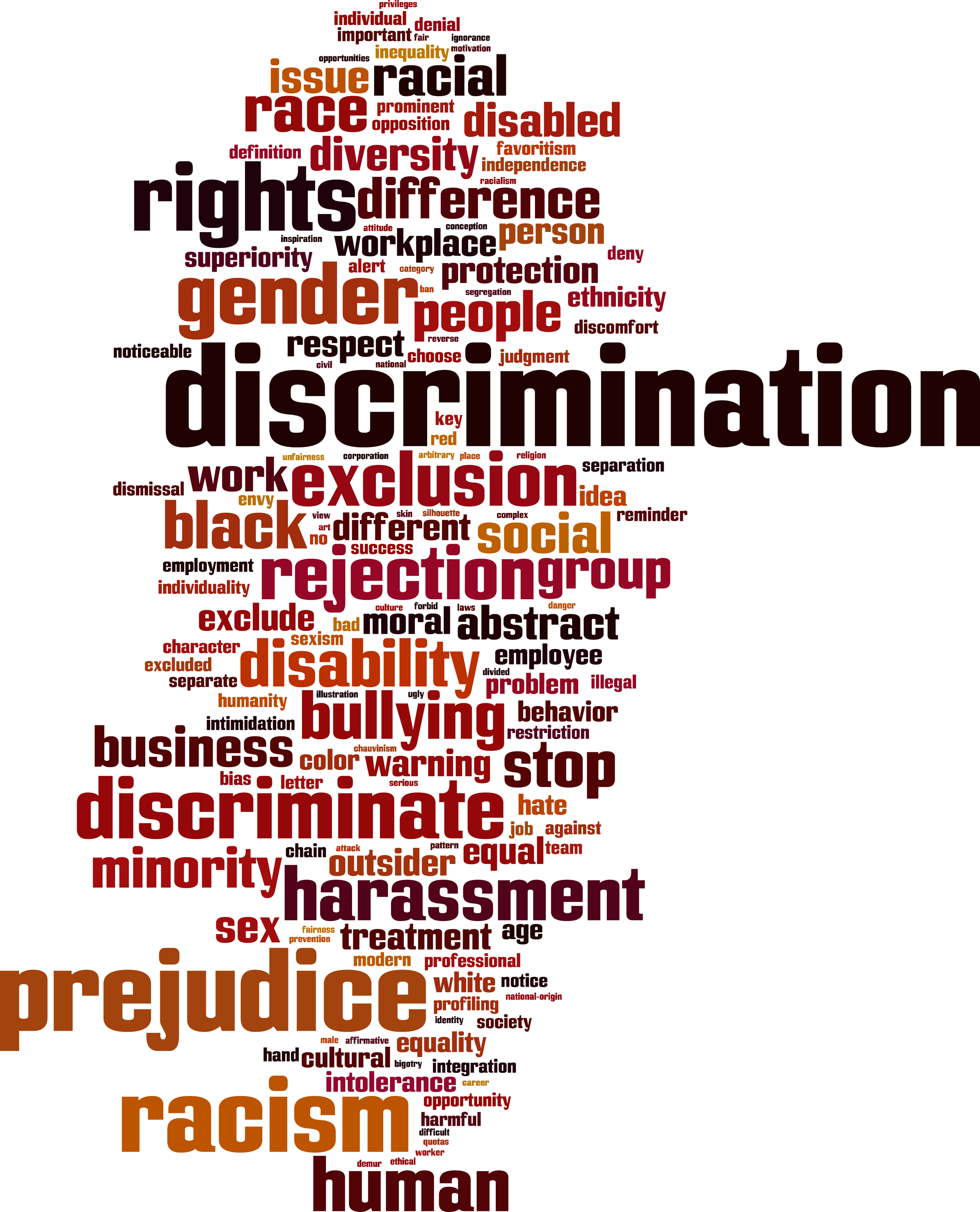 Gender discrimination (which includes harassment, abuse and violence) was at the top of our list of the most unacceptable things in South Asia. How bad is the situation? Some time back we had mentioned the introduction of the ‘Ladies Special’ trains in major Indian cities to counteract the harassment of women using public transport. Recently there was an update to that story titled ‘Joy of India’s women-only trains’ mentioning that the service has been a big success. In reading this update I was particularly struck by the remark of one user of the service: "We can laugh, we can sit where we want, we can do whatever we want, we feel free. We can sing a song, as loud as we want." The sense of freedom that this conveys is almost beyond belief – women feel they cannot even laugh or sing a song in the presence of men.
19 Comments
Continue Reading
Share
Education / 02.05.2009

Universal Patterns within Cultural Diversity: Patriarchy Makes Men Crazy and Stupid By Robert Jensen Robert Jensen is a journalism professor at the University of Texas at Austin. In 2008 he taught a three-week course to a co-ed class at the International Islamic University in Islamabad. Islamabad, Pakistan -- Some lessons learned while spending time in a different culture come from paying attention to the wide diversity in how we humans arrange ourselves socially.  Equally crucial lessons come from seeing patterns in how people behave similarly in similar situations, even in very different cultural contexts. This week in Pakistan, as I have been learning more about a very different culture than my own, I was reminded of one of those patterns: Patriarchy makes men crazy.
7 Comments
Continue Reading
Share