This is going to be a long explanation for why we will be posting something that is more than eighteen months out of date. Some of you who have been with us for a while might remember A Modern Fable by Ibn-e Eusuf. We posted that in June 2008. We discovered Ibn-e, thought he was a good satirist, in the tradition of Manto and Ibn-e Insha, and gave him his first break in print (digital or otherwise) with A Modern Fable. We had hoped Ibn-e would continue writing for us but we were right that he was good, with a razor sharp pen. He was immediately picked up by the Herald with an offer to reproduce A Modern Fable in their forthcoming issue (which they did). When Ibn-e asked our permission we were torn – Herald paid and we didn’t and Ibn-e needed the money.
22 Comments
Continue Reading
Share
Behavior / 12.10.2009

On Sentiments – Individual and Collective 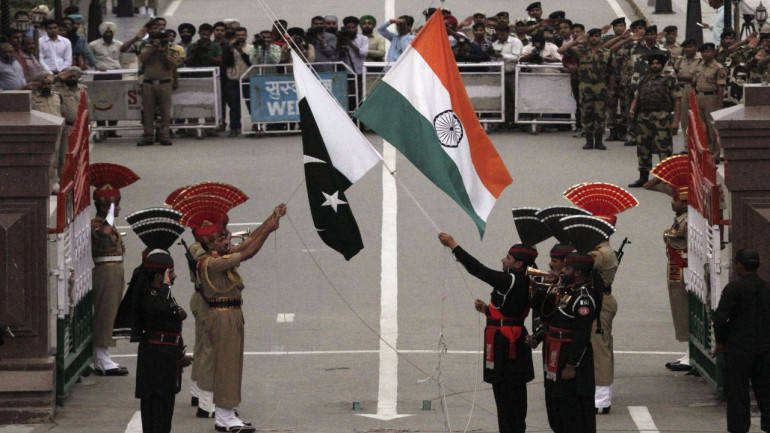 Ibn-e Eusuf’s reference to the fable of Boris and Ivan to characterize one dimension of the relations between Pakistan and India (Pakistan’s Favorite Indians) has elicited comments trying to identify the sentiment implied by the characterization. Let me repeat the fable before attempting to address the comments. The Russian fable is about two poor peasants, Ivan and Boris. The only difference between them is that Boris has a goat and Ivan doesn’t. One day, Ivan comes upon a strange-looking lamp and, when he rubs it, a genie appears. She tells him she could grant him just one wish, and it could be anything in the world. Ivan says, “I want Boris’ goat to die.”
4 Comments
Continue Reading
Share