On Loyalty and Patriotism 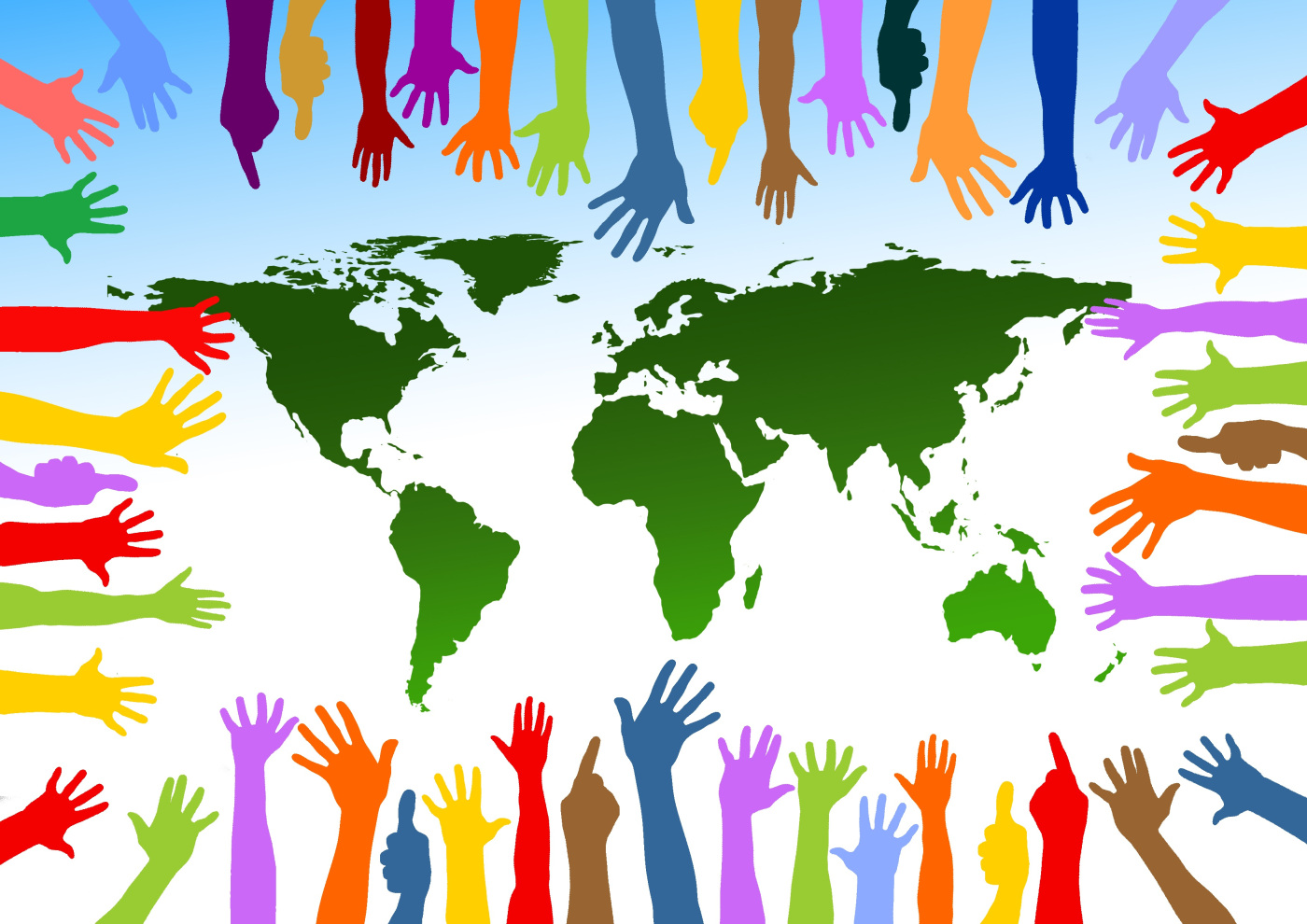 Loyalty and patriotism are emotive issues and it often proves difficult to have a reasoned discussion about them. I am going to seek an easier entry by dealing first with misplaced loyalty and patriotism. I was drawn to this subject by the swirl of conspiracy theories that surrounded the refereeing in the recently concluded soccer World Cup in South Africa. (See the articles by Jeffrey Marcus and Tim Parks.) I recalled the times when home umpires were the rule in test cricket and the endless talk of favoritism that inevitably ensued. There were umpires about whom it was said that their fingers used to go up even before there was any appeal. I suppose the umpires must have considered this an act of patriotism and loyalty to their fellow countrymen and I suppose some of the latter might have seen it in the same light.
6 Comments
Continue Reading
Share